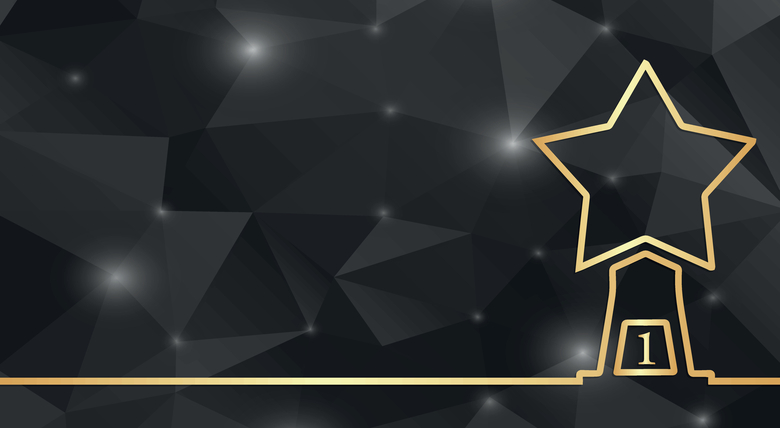 Since 2008, Strategic Proposals has presented awards to recognize those they have worked with who have demonstrated extraordinary commitment to proposal management best practice in the previous 12 months. Each year, the organization recognizes one team and one individual.

“We get the opportunity to work alongside lots of amazing organizations and people,” says Graham Ablett, director at Strategic Proposals. “Often these individuals and teams are the unsung heroes, despite playing a major role in winning and retaining work for their organizations. For over 10 years, we’ve been shining a light on these organizations and the individual stars who sparkle within them.

“This year was difficult,” Ablett continues. “But when we thought hard about it, it became clear that the organization that really needed to be recognized in 2020 was APMP itself. The staff has done such an amazing job of adapting, evolving, remaining positive and delivering for members, keeping the heartbeat of our critical industry pounding during the toughest of times. In the end, it was an easy decision. Many congratulations to the team at APMP, from everyone working in and around capture, bids and proposals.” 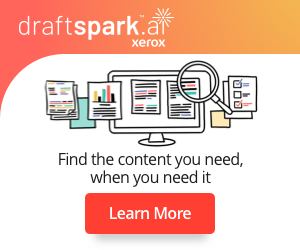