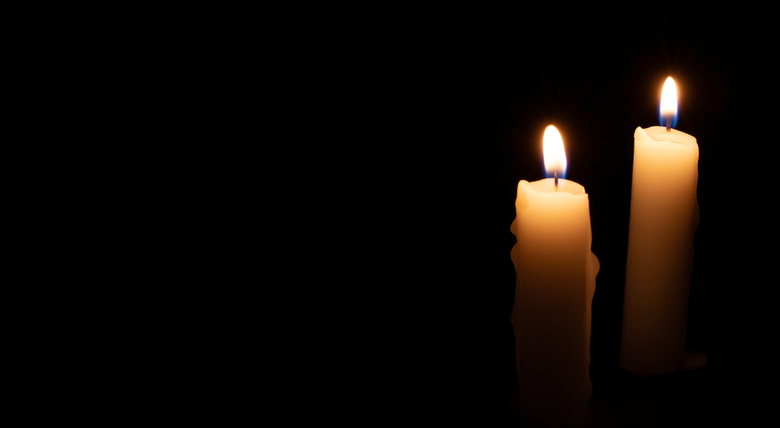 APMP mourns the passing of Jack Ronald (“Ron”) Scheidecker, CP APMP. Ron, 72, passed away June 14, 2021. He was born Nov. 9, 1948, in Los Angeles and attended Lynnwood High School, where he graduated in 1966. In 1967, he enlisted in the U.S. Air Force, where he trained to become an aircraft maintenance specialist and served during the Vietnam War. He was honorably discharged in May 1973 at the rank of Sergeant E-4.

Ron received his bachelor’s degree from California State University, Fullerton and embarked on a successful sales career in the aerospace industry at various companies before joining Northrop Grumman as a proposal manager. He became active in APMP’s Southern California chapter, eventually serving as chapter chair from 2007 to 2008, and retired from Northrop Grumman in 2018.

Here, APMP members share what Ron meant to them. 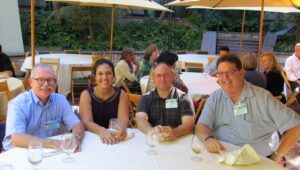 “Twenty years ago, a small group of us [wanted] to rejuvenate the Southern California chapter, which we successfully did. We elected Jeff Longshaw as chair, and each of us took different roles. When Jeff’s tenure was up, Ron said, ‘I vote for Mary to be chair.’ I became chair, even though I didn’t want to take the responsibility; however, it was the best experience of my life. Ron encouraged me and other APMP members to be strong and to take on leadership roles.

“In 2009, I mentioned to Ron at our yearly APMP Southern California training day that I was a single mom with 1-year-old twins and was traveling a lot as a consultant. I expressed to him that I missed my children dearly. Later that day, Ron [introduced me to] a woman he had known for many years while working with her at Oracle. She became my best friend and got me a job at Oracle, where I was allowed to work at home for the last 10 years. [We] recently left Oracle, but we will be best friends for life because of Ron.

“At his celebration of life, many of Ron’s family members said that if he cared about you, he really cared about you. He would look deep in your eyes and get to know you. That is what he did for a lot of people, especially for me. Ron will always have a special place in my heart.”

“I remember Ron mainly for his generous spirit. When we restarted the SoCal chapter in the early 2000s, Northrop Grumman was an important supporter, and Ron was a leader. He not only did what needed to be done, but he encouraged and cajoled others to step up and take part. For him, it was about standing up a thriving, inclusive chapter, but he also was respectful of his APMP colleagues as people.

“Ron was a highly respected proposal professional at Northrop Grumman, and he was a larger-than-life character and fixture at chapter events until he retired in 2018. I’m very sad that he left us so suddenly. He will be greatly missed.”

APMP extends our condolences to Ron’s family and friends.