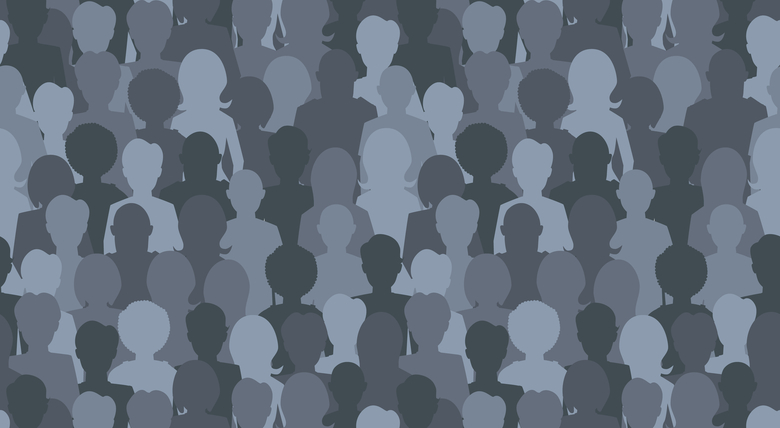 The importance of diversity and inclusion in business can no longer be ignored. This is not only because embracing diversity is the right thing to do, but because there is a strong business case for diversity and inclusion as important drivers for innovation, profitability and value creation for organizations across the board. Research such as the 2015 McKinsey report “Why diversity matters” says that companies that are more diverse “are better able to win top talent and improve their customer orientation, employee satisfaction and decision making.” A follow-up report in 2018 indicates a statistically significant relationship between diversity and financial performance: Companies in the top quartile of gender diversity are 21% more likely to have above-average profitability, while for companies in the top quartile of racial/ethnic diversity, it’s 33%.

This impacts different industries in different ways. In business proposal writing, proposals and presentations are how a company communicates with clients, and persuasion is key. Since persuasion comes across through language, establishing your message while taking a stand for diversity in your writing is a crucial skill to develop in the current business landscape.

While thoughtful proposal writing will aim to be inclusive not only of gender but ability, race, age and other dimensions of difference, the focus of this article is gender-inclusive communication.

As proposal professionals, we have come across proposals or presentations where generic references are made to the client, manager or engineer as “he.” Similarly, we are familiar with terms such as manpower, man-made and “the best man for the job.” In browsing for visual elements to proposal content, we may or may not question why the icons in most of our icon libraries assume male figures to stand in for generic human beings, active in the fields of business and science, while female figures dominate in the stereotypical domains of home, childcare and services.

That does not mean that we do not know that end users, clients or managers can be women, that manpower is supplied by women or that the best man for the job could be a woman. However, in relying on such arguably outdated writing conventions, we are complicit in promoting and perpetuating values that are no longer representative of what we are collectively aiming for in terms of social progress, equity and justice.

Here are five steps to incorporate in your proposal writing to support non-gender-discriminatory communication.

Information about gender is rarely justified in a business context. When mentioning occupations or positions, such as project manager, secretary, engineer, etc., most of us automatically assign a gender. Not only is occupation-related gender information almost always irrelevant in the context of business proposals, this practice perpetuates gender stereotyping by repeating commonly held expectations about the gender of people in certain roles. When writing, consider: “The project manager will inform the team,” not, “The project manager will inform his team.”

Often people use gendered pronouns (e.g., he, she), even when they do not know the gender of the person they are writing about or when writing about a group of people that could be of either gender. When gender is not stated, aim for gender-neutral language. A common way to do this is to use “they” as singular. While this is becoming more commonly accepted in standard English (this usage was added to the Merriam-Webster dictionary in 2019), the use of singular “they” is still somewhat debatable. A simple way to avoid the use of singular gendered pronouns is to pluralize the antecedent. For example, “Candidates should carefully read their contracts,” not, “Each candidate should carefully read his contract.”

3. Do not use the masculine as the neutral.

This refers to practices such as using “he/him” when talking about an individual in the abstract, using “man” or “mankind” to refer to the whole of humankind or “he” to refer to unknown people. Write “workforce” instead of “manpower,” “best candidate for the job” instead of “best man for the job” and “staff hour” for “man-hour.”

4. Refrain from using words that have gendered pairs.

Some words in English have gendered pairs. However, if a gender-neutral term is available and does not change the meaning, consider using it. Here are some examples:

Visual proposal assets such as graphics, illustrations and icon sets can reinforce stereotypes by putting men in active roles (business executives or advancing professionals) and only including women in stereotypical pursuits (care, home-related or services), or not including women at all. When using visuals in proposals or presentations, aim for more inclusive and gender-sensitive choices.

Example: In the image below, the left side shows a standard icon depicting male figures representing generic humans. On the right is a redesigned version of the same, including a figure coded as female. While not all women wear skirts, it is important to mark icons differently for gender because, as is often the case with language, the masculine is used as shorthand for generic human.

Language has an undeniable impact on the way we think, and the words we use can be a powerful tool for change. As proposal professionals, it is important to be open to the way language evolves at the same time as culture and society are shifting, and to actively incorporate the practices of inclusion into our writing.

Elena Panican is an editor at the Global Proposal Center of Unisys, a company dedicated to enhancing lives through technology. Passionate about inclusive communication, she has a graduate degree in gender studies and is a member of her organization’s inclusion and diversity council.