How to Ensure Your Proposals are Diverse and Inclusive 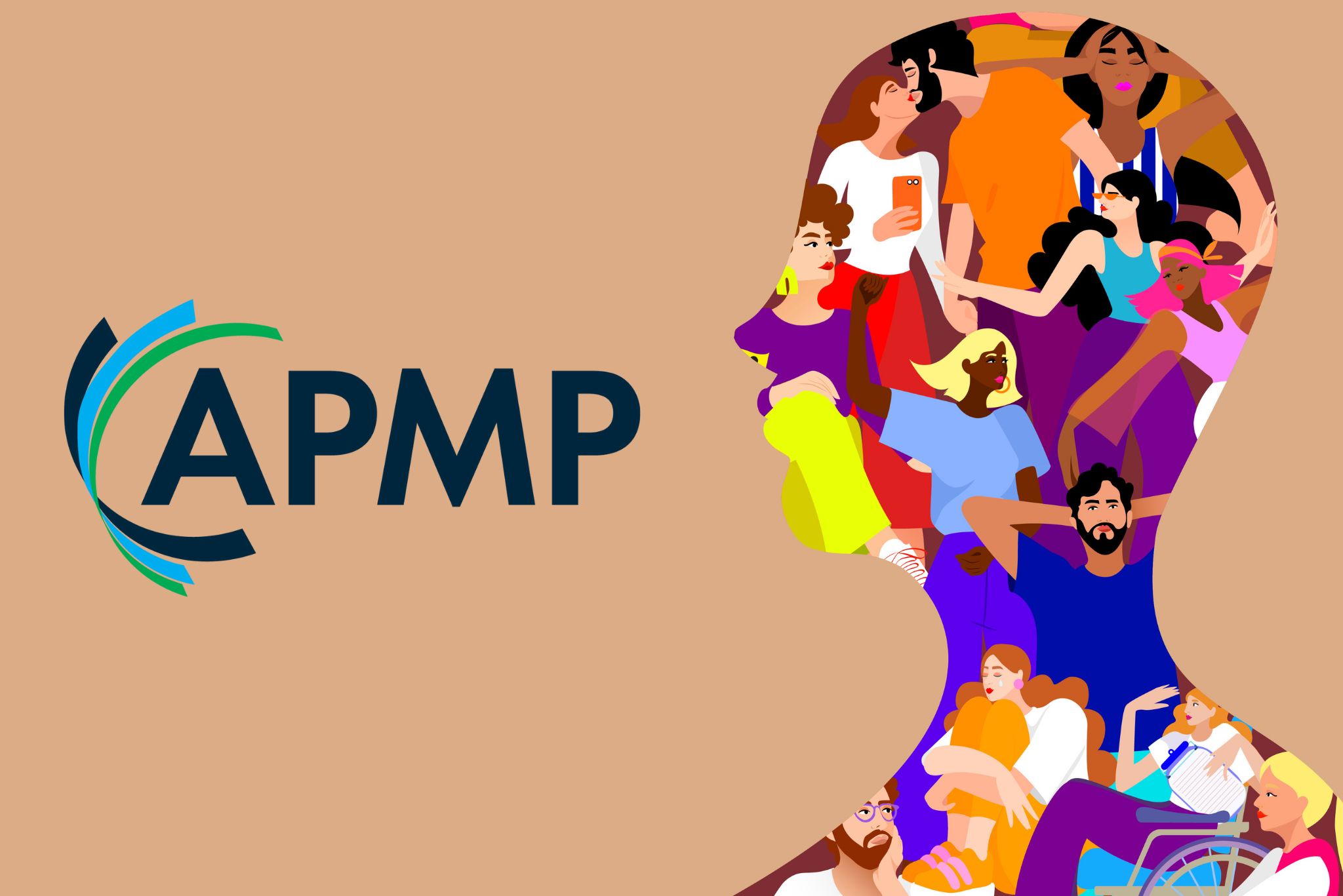 Like many companies, mine prioritizes its participation in its diversity, equity, and inclusion (DE&I) efforts. We place a high value on ensuring every person feels like they have a voice in our company because we believe it makes us a better organization. We don’t want anyone to feel excluded, no matter who they are or their background. Despite whether your company is similar, mine is not the only company that feels this way about DE&I.

As proposal professionals, we have likely encountered RFPs that ask us about our efforts to promote DE&I. These companies sometimes even evaluate us on our responses to topics like promoting diversity, minority/women-owned business enterprise subcontracting, and community participation. We often check a few boxes, respond to these requirements, and move on. But as a proposal owner, you have much more liberty than you think to make your proposals a little more DE&I friendly. And why would you want to do that? It establishes yourself as an ethical company that cares about people, shows empathy, and builds trust with your client.

Here are 10 ways you can incorporate DE&I into your proposals:

As DE&I becomes more realized in companies, there’s no disadvantage to starting to make an effort. There are dozens of reasons a proposal wins a bid, and diversity efforts may account for none. But at the end of the day, we’re all people – bidders, evaluators, proposal writers, decision-makers – and we all want to be seen. So while DE&I may or may not be necessary to you or your company, keep in mind that these small changes can impact your evaluators. And while DE&I may not win you the bid, being insensitive to it can lose you one.

Susie Medina is the Manager of Proposal Content & Quality at PSI Services, Credentialing. 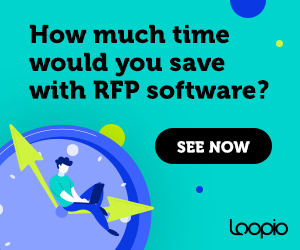