Leadership for a New Era

A Conversation on How Leaders Must Evolve in the New Normal 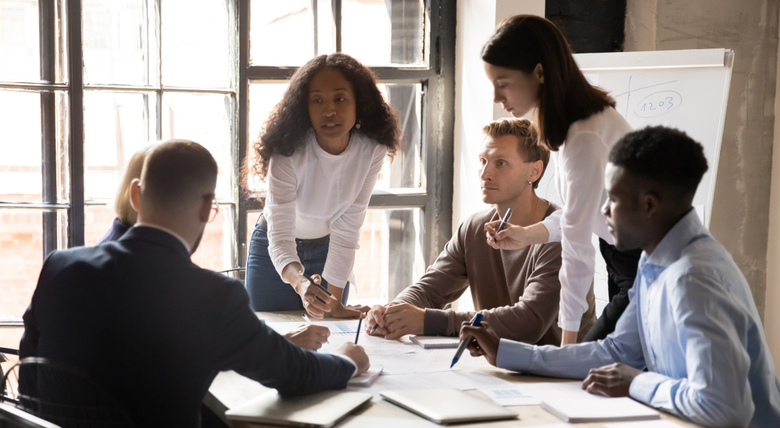 Lead with empathy. Show self-awareness. Be there for your team. Jon Darby, CPP CAP APMP, managing director at BidCraft, and David Gray, CP APMP, managing director at AM Bid, discussed these key concepts and more during their BPC Europe session, “Leadership for a New Era,” where they provided firsthand insights and observations on what leadership looks like in a post-COVID-19 world.

These four highlights illustrate the lessons both Darby and Gray have learned as leaders during this challenging time as well as perspectives on the evolution of leadership looking ahead.

Gray: “[Leadership is] something I’ve found to be a truly multifaceted function that I’m still learning more about every day. At a high level, I would say it’s a craft. It’s about motivating, inspiring and coaching people to unite behind a common purpose and then achieve collective success, whilst also developing those people to become the best versions of themselves — and then becoming and being completely accountable for all of that.”

On Lessons Learned During the Pandemic

Gray: “Change should not and cannot be feared. It is absolutely vital and necessary to adapt and survive. It’s about doing things differently, having the bravery, having the courage to innovate, to look at how we need to go forward. Looking back with nostalgia is not a helpful trait. We can’t change the past; we have to deal with the now, and we have to prepare ourselves for the future.”

On the Changing Role of Leaders Moving Forward

Darby: “The role is the role, and the fundamental components will always be there. But I think [as far as the changes, it’s about] being more empathetic and listening, but also being mindful, being situationally aware of what’s going on with your team and actually being humble enough to recognize that, at that moment in time, you might not be the most important person in their world. They might have other things going on. You need to recognize that. Yes, you want the team to be productive — they still have a job to do — but sometimes you need to understand when to back off and when to push forward. And I think that’s certainly something I’m seeing a lot of leaders embrace — that ability to listen and be there and be contactable when someone needs you.”

On Encouraging Your Team to Share Ideas and Learn from Mistakes

Gray: “Something I became interested in recently is the concept of psychological safety. This is [essentially] the belief that you won’t be punished if you make a mistake. If you can forge this culture that fosters psychological safety, then, in my view, your people will become more empowered to take modest risks, to use their own initiative, to be creative, to be innovative and, perhaps, push themselves out of their comfort zones more often than they might otherwise. And it’s important that they know if they do that and things don’t quite go to plan, they won’t be reprimanded or, even worse, ridiculed for doing so … If you don’t have that culture of psychological safety, you will very quickly risk developing a culture where people comply, but they don’t really do much more. [And that’s] not going to take you forward, and it’s not going to let people reach their highest performance levels if they’re constantly living in fear of making a mistake. That’s something that’s really important to me.”

Reminder: BPC Europe attendees have access to all educational sessions on-demand. Watch this and other recordings until July 30.

Frances Moffett is the managing editor at APMP. 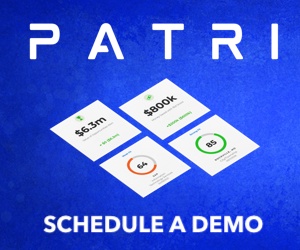