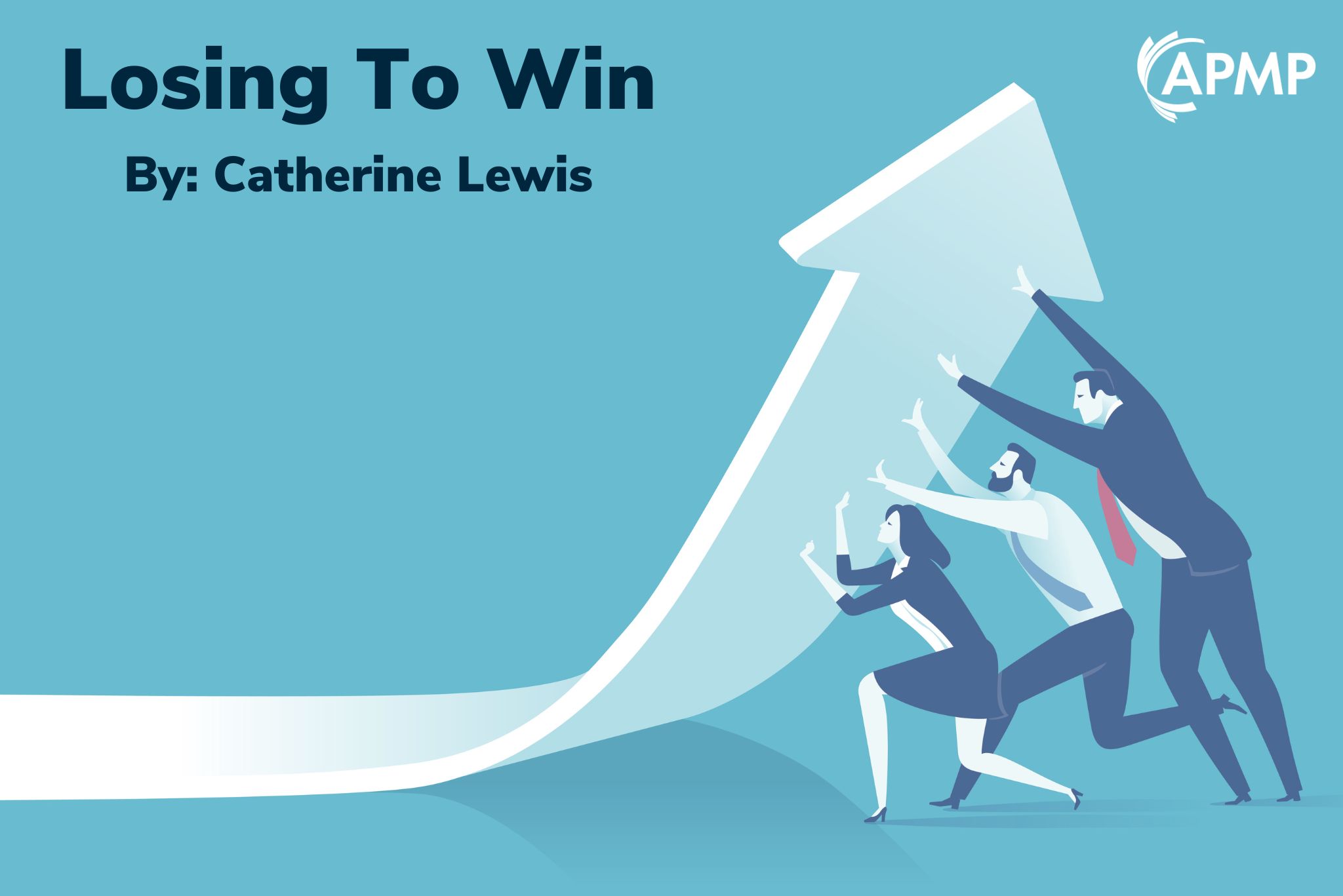 Many professionals involved in strategic pursuits and winning proposal strategies would counsel against pursuing a project or responding to an RFP without having an established relationship with a client. And, with the need to spend marketing dollars wisely, that usually makes sense. But what if you were to think about pursuits a bit differently?

There are times when it actually makes sense to pursue an opportunity knowing that your firm will probably lose. Why? Well, sometimes the strategy can pay off, especially if you know that a particular client or agency has more than one big project in their pipeline.

I have personally been involved in several such scenarios. One example stands out in my memory as one of the more rewarding pursuit experiences of my career (and I have had many rewarding pursuit experiences). A significant project to build levees around vulnerable infrastructure, homes, and businesses was planned by a large flood control agency. The firm I worked with had solid levee experience, a great story to tell, innovative approaches to adaptive management, and a stellar team of complementary firms that had worked together in the past. We were up against much larger firms and teams with a proven track record with the client. We decided to take the risk and pursue the project. It was a strategic decision. We knew that this agency had other projects in the pipeline and believed that, while we likely would not win, we would be in a position to demonstrate our capabilities to this agency and possibly enhance our future chances on their projects.

It was an intense effort. An SOQ, followed by a shortlist for the RFP, followed by an interview. We made it to the interview and came out of that in first place, which was both exciting and somewhat astounding. But then something odd happened. Somehow someone managed to convince the selection committee to hold a second interview. We will never really know why, although we had some ideas. We prepped and rehearsed our hearts out, and came in second. We were extremely disappointed, even heartbroken. But we regrouped. We vowed to keep in touch with the client. We checked in every so often to ask how the project was going. We made sure that we were clued in as to their upcoming projects.

About a year later, they issued another RFP. This project was even larger than the one we had first pursued. Armed with intelligence, a great team, and a solid strategy to win, but this time having an established relationship and knowing we had impressed with our last effort, we went all in. Our team also presented an innovative engineering design and cost-saving approach, and a discovery that the client’s planned solutions did not take into account some of the flood risks that we believed had been overlooked in the initial planning stages.

Not only did we win this project, coming in head and shoulders above the competition (which was strong, and known, and presumably trusted) but we then delivered on the project with such dedication and commitment that we went on to win a number of other large projects with this agency. This brings up another important point: excellence, both in project management and delivery, is key.

Winning is great, but sometimes losing first to get to the win is even greater. Sometimes it really does make sense to lose in order to win.

Catherine is an AEC business development professional with 35 years of experience in strategic pursuits and winning proposal strategies. She brings unique insights to help her clients win more work. 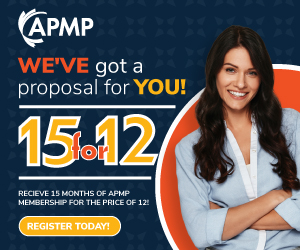