Starting on the Right Foot

The importance of a structured and timely proposal kick-off 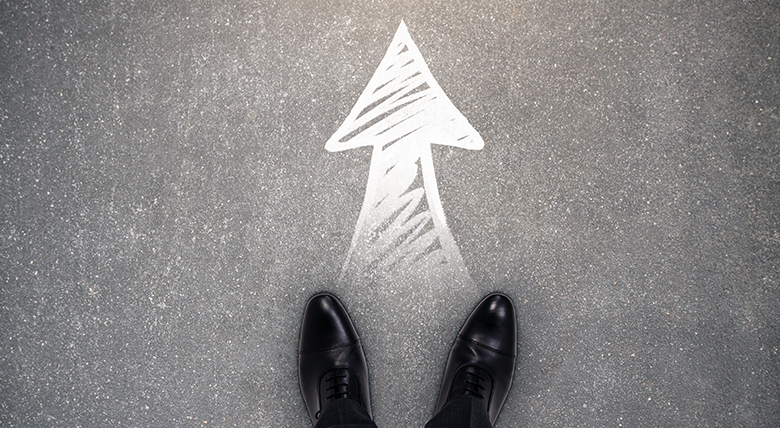 Do you ever find yourself rushing to finalize proposals ahead of a looming deadline? Is the quality of your review function compromised by the lack of time available?

Although these challenges are felt toward the end of the proposal timeline, the root of the problem often lies much closer to the start.

As any experienced proposal professional will tell you, a kick-off meeting is a vital early milestone in any proposal or RFP response plan. The meeting must be well timed, appropriately attended, carefully structured, expertly led, and perfectly executed. Is this easy? No. Is it achievable? Yes (with planning)!

When Should the Kick-Off Take Place?

Holding a kick-off meeting too late can leave you without enough time for strong content development and review, but holding it too early can mean that you are rushing to write without doing the necessary preparatory work, such as defining the solution, creating a response schedule, revisiting your opportunity plan, and defining your win strategy.

Skipping these steps can result in a chaotic proposal execution, the development of less compelling (and competitive) content, and heavy rewrites later in the process. Think about a sports team and the work it puts in before any match begins: strategy, tactics, planning, preparation. All this allows the team to perform optimally when the kick-off happens. A proposal team is the same.

Think about a sports team and the work it puts in before any match begins: strategy, tactics, planning, preparation. All this allows the team to perform optimally when the kick-off happens. A proposal team is the same.

Who Should Attend (and How)?

Avoid a cast of thousands and stick to members of the proposal team: the key stakeholders, subject matter experts, and proposal architects. Each attendee should have a meaningful and contributory role to play. (Tip: You might want to consider calling the meeting a kick-off workshop, to make the requirement for contribution abundantly clear.)

The exact attendees will vary across organizations but should include a blend of sales, proposal, commercial, and technical experts. The attendance and endorsement of a senior director or C-suite member will give the proposal and opportunity the necessary gravitas, underline its critical importance, establish key stakeholder buy-in, and motivate the other attendees.

Like any business meeting (especially one at the commencement of a key or high-value project), face-to-face attendance should be encouraged. In reality, logistical challenges and busy schedules mean this is not always possible, and virtual attendance may be necessary for some. Attending virtually is better than missing the meeting altogether, but it’s important to make sure virtual attendees can engage, contribute, and take actions at the same level as everyone else.

Who Should Lead the Session?

The proposal manager should lead the kick-off meeting but with early endorsement from the proposal director or other senior representative (who will also contribute to the strategy discussions). The proposal manager will be closest to the proposal and will be accountable for the proposal output, so it is important that he or she manages and owns the meeting to establish the leadership role early.

What Is Discussed, and What Are the Outputs?

First, take time to strategize. Discuss the context of the opportunity and the competition, clarify the customer’s hot buttons, and agree on win themes, underpinned by a strong customer value proposition.

Individual roles and responsibilities for each task or deliverable in the proposal plan should be agreed upon, as well as the timeline and key milestones through proposal development, review, and sign-off. Supporting documentation (e.g., content plan templates) can be circulated to aid the proposal writers.

Allow time for Q&A at the end of the meeting and check that all attendees leave with a clear understanding of their roles: where they fit in the wider team, what is expected of them, and, crucially, by when. If you are uncertain about anyone’s understanding of all this, check in with them (one on one) immediately after the meeting to be sure.

Actions agreed upon in the meeting are taken, content plans are developed, and daily team management commences, led by the proposal manager. All systems go!

Bringing this level of planning, strategy, preparation, and discipline to your kick-off meetings is not easy, but it makes a huge difference to the development of the proposal across the remaining time frame, avoiding common pitfalls like late rewrites and insufficient review time.

David Gray, CP APMP, is bid development director at AM Bid, an Edinburgh, United Kingdom-based bid consultancy, and one of APMP’s 2019 40 Under 40 honorees. He can be reached at david@ambid.co.uk.