Stay Out of Jail

How to write proposals to win business and make money — legally 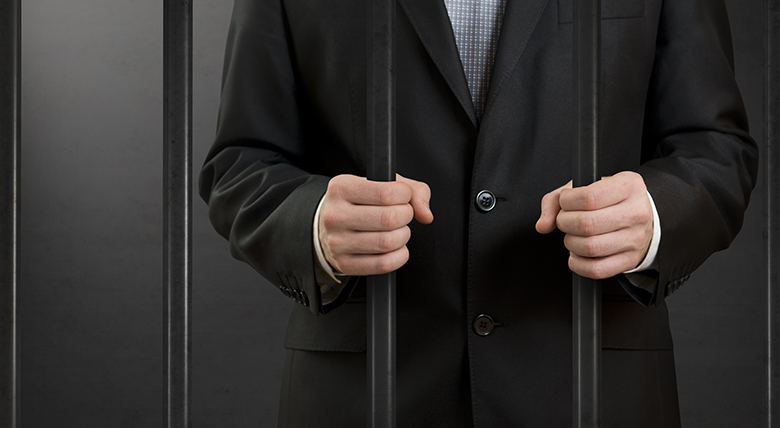 Proposal professionals think a lot about winning—win ratios, win themes, etc. Many of those professionals, however, do not think enough about what happens after the win and about how the proposal content they created will influence their company’s or client’s success long after the procurement has ended.

A proposal is an attempt to win a contract, and the contents of the proposal will determine the contents of the contract or at least part of the contract. The words you write will impact what your company or client will be expected to deliver, when, and under what conditions. A vague proposal may bind the contractor to perform under unforeseen conditions that will cost millions, while clearly stated assumptions may enable a contract amendment when circumstances change. In extreme cases, a poorly written proposal can lead to allegations of false claims or fraud.

A vague proposal may bind the contractor to perform under unforeseen conditions that will cost millions. … In extreme cases, a poorly written proposal can lead to allegations of false claims or fraud.

Imagine, for example, you are preparing a proposal for a job that, to be successful, requires certain actions to be taken by the owner or another third party whom you can’t control. A salesperson’s instinct is to promise unconditionally to install the new computer system or build the new building on schedule—and to worry later about any excuses for not finishing. A proposal writer who is thinking about protecting the company or client, however, would write:

“We will complete installation of the system by Jan. 1, 2020, if the government provides the government-furnished servers listed in Attachment A by Dec. 1, 2019.”

Similarly, a careful proposal writer will make clear what is and is not being proposed. For example:

“The following components are included in the price: …”

“The following components are required for system operation but are not included in this proposal: …” (Who is not familiar with “batteries not included”?)

“This proposal is conditional on the government providing [list government-furnished property].”

This type of thoughtful writing provides a basis for a contractor to request a price increase later: for example, if the government demands that batteries be included. It also protects the contractor from being accused of making a false claim when it bills for the completed system despite not having provided the batteries.

Much has been written about the benefits of the active voice over the passive voice. In that regard, don’t write “The following components will be provided by others: …” Who? Does the proposal writer mean that a subcontractor on the contractor’s team will provide those components? Is the government expected to provide them? Will they fall from the sky? Vague language such as this will not help if there is a disagreement about who was supposed to provide the components in question.

In some procurements, evaluators look at cost traceability—how well the elements of cost or price track with the technical aspects of the work and vice versa. The statement “Our proposal includes all the necessary equipment” is untraceable. Slightly better is “Our proposal includes bulldozers and front-end loaders.” Best is “Our proposal includes two Caterpillar 953Ds and one Komatsu WB142-5 for three calendar days.” Such a detailed statement not only increases your chances of receiving a favorable evaluation but also sets the stage for claiming extra costs if the contractor needs to provide the equipment for a fourth day.

President Abraham Lincoln reportedly said, “We must not promise what we ought not, lest we be called on to perform what we cannot.” This is excellent advice for the proposal industry to remember.

Shlomo D. Katz is counsel at Brown Rudnick LLP, a law firm with offices across the United States and Western Europe. He can be reached at skatz@brownrudnick.com. 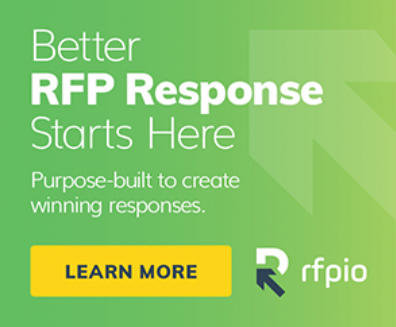