Say Goodbye to the Bid Chaos 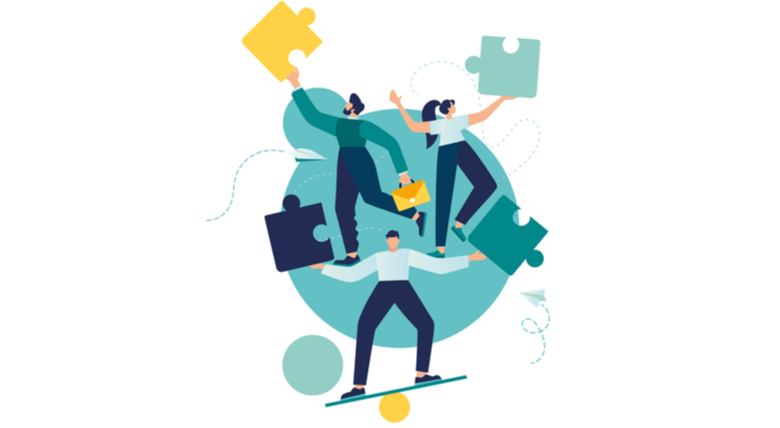 Campaigns to respond to an RFP generally start well, with an excellent product to offer, good people on the team, a sound process and a known turnaround time. The capture lead convenes a kick-off meeting early in the first week, in which all the people, processes and key deadlines are introduced, and then the team disperses to do the work. All is well!

Fast-forward to the final weeks. The submission date is hurtling toward the bid team who is working later into the evenings — all-nighters seem inevitable. Content is coming in too late to be effectively reviewed or is missing altogether. The writing style is increasingly inconsistent, and the content lacks coherence between sections. Reviews seem to have increased the friction rather than improve the quality, and missing information is filled in with minimal effort and less-than-ideal evidence — all this, despite the rapid advances made in the first week or two. The overall quality takes a hit in the effort to get it submitted on time. With luck, it may be compliant, but will it be compelling to an evaluator? Probably not.

What went wrong? Why was it so chaotic? In the aftermath, it seems no one wants to think about it; they have moved on, have a full diary and don’t want to cast the bid team in a bad light. If they achieve a win despite all this, then all sins are forgiven and forgotten. Worse, the chaos of the last few weeks is baked into the group’s consciousness as the necessary price for success.

It would be easy to blame the bid team for their inadequate application of the corporate bid development process. My experience as a freelance bid team member who has worked for many different clients suggests it’s not that. I typically observe one or more of three fundamental problems that add friction to a bid team’s effectiveness.

Each of these problems is likely to be manageable on its own, but I frequently see multiple, simultaneous, cross-cutting instances of them that quickly become difficult to manage. Bid chaos ensues. Whether the source of the chaos is distracted people, incoherent and unfocused content, or time management problems, things will never get better if they are dealt with only as they arise. The solution, as with so much, is in the planning and preparation. Here are some considerations to help resolves these issues.

This may be minimized by reducing the distraction imposed on engineers and other in-house expertise from their day jobs. If some of these people are working full-time developing the proposed solution, then keep them close, but don’t distract them by asking them to write the proposal. Instead, use dedicated writers to draw the necessary information from engineers and experts with focused questions based on the RFP’s requirements. Their writing will likely be better quality, more coherent with other sections and produced on time; after all, this is what they do for a living. Sure, this demands an additional resource, but a single writer can produce several technical sections, so you won’t need many. It also frees up engineers and in-house expertise for billable work that may cover the cost of hiring writers.

This requires attention in several areas:

Time chaos will be reduced by addressing people and content chaos. But there remains a need for discipline in sticking to the schedule, especially with regard to late solution changes and regular checks that writers are on track. Leaving people to get on with it between kick off and color reviews is a path to disappointment.

The key to success is in the effectiveness of the upfront planning and disciplined leadership. The good news is that much of my strategy for avoiding bid chaos costs nothing at all. The exception is the resourcing cost. Treating it as an investment in future business, rather than discretional operational expenditure, is the right approach. All other things being equal, those who do will maximize their chances of seeing a great return on that investment.

Following a 30-year career in the British Army, Richard Haldenby’s second career as a defense consultant led him into the bid and proposal industry. For the last three years, he has run Salentis International’s UK business and been COO of the company’s enterprise spanning the Americas, EMEA and Asia-Pacific.